Learn how to make API requests.

The Adnuntius API is based on REST principles.

GET calls for many resources can be called with or without an object id in the url.

When the id is included then only that object will be returned.

When no id is included then a list of all objects of that type visible to the user are returned.

When the id is included then only that object will be created/updated.

When no id is included then a list of objects to be created/updated is expected as the request’s POST data.

HEAD is used to confirm the existence of an object.

The API supports the concept of idempotency and this means that the same PUT/POST call to an object can be made multiple times and only the initial call will alter the state of the object.

The concept of HATEOAS is used to provide links between related objects.

For example, a Line Item links to many objects and both the related objects id and GET url is included.

Standard HTTP status codes are returned with each API response.

Token requests are made to:

Once an access token has been granted, it must be provided on every request to the API to access a secure resource. This is done by providing the token as the value for the Authorization: Bearer HTTP header

Each API call that modifies data results in a single transaction being committed against the data store. If multiple objects are being committed together and there is an error then no changes will be made.

All domain objects have an objectState field that can be set to one of the following enumeration values:

Note that the API will return hidden objects if they are requested specifically by id, but it will not return them by default when requesting lists of objects. The includeHidden=true parameter can be used to include hidden objects.

Domain objects cannot be deleted, but they can be disabled or hidden by using the object’s Object State field.

When posting an object to the API for update, the following rules apply for fields:

All dates are represented as ISO 8601 strings in UTC timezone unless otherwise specified.

When requesting a list of objects, it is possible to pass a list of ids so only these objects are returned. Ids must be semicolon delimited.

API requests for objects that belong to a network require a context parameter. The value is the id of the network that is the scope for the request.

The Adnuntius API is designed to be flexible and user friendly. Although validation on data being posted is kept to a minimum, some data may be rejected and the object will not be persisted. If the system rejects a value then a validation error will be returned explaining why. These validation errors are a type of Translatable Message.

The system will page results for responses that contain an array of objects. Paged results will include:

Note that page and pageSize can be passed as parameters to most resources. However in some cases all results are returned in a single page.

Along with the HTTP response codes, Translatable Messages are also returned to provide additional information.

Translatable messages are used when the API returns a message that can be displayed to the end user.

All messages contains the following:

This example uses cURL from a Linux terminal using jq for json parsing.

The examples use network_1 as the context.

While not suited for programmatic integration, this approach is simple and useful for testing and debugging.

Authentication This snippet authenticates and stores the access token as a shell variable so it can be used in subsequent API calls.

Get a Line Item

This command will then accept json input from the command line.

Where leaderboard.png is the Asset file in the current directory that should be uploaded: 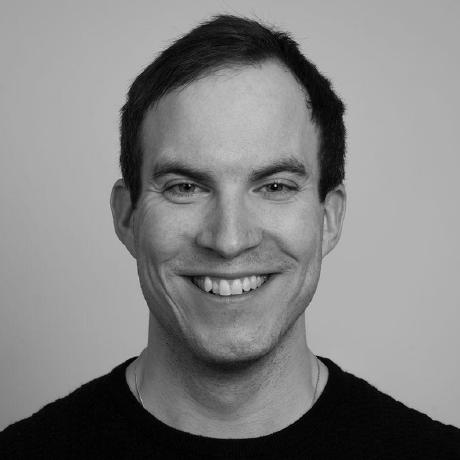